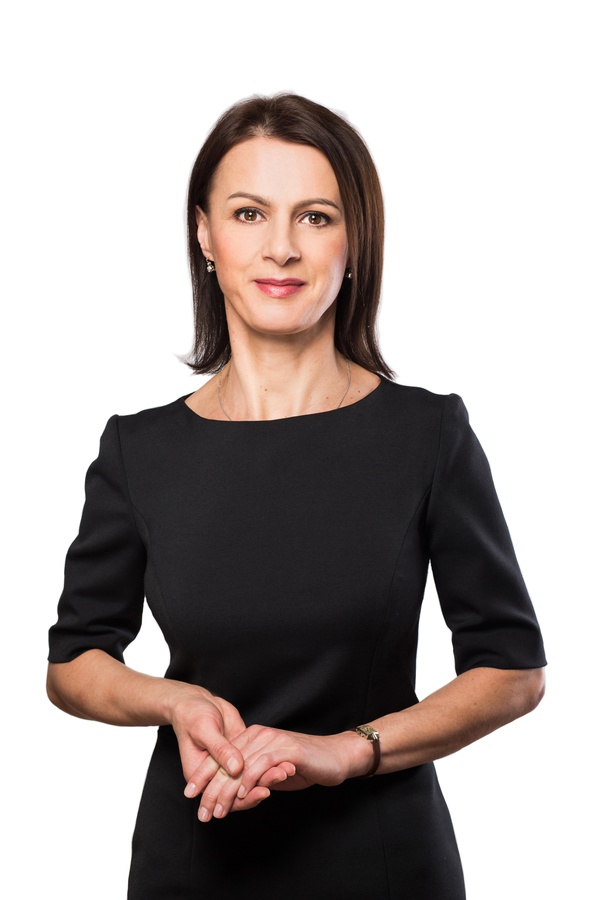 Chairperson of the Supervisory Board

She completed MBA studies with a major in enterprise management at the Cracow Business School of the Cracow University of Economics. A graduate from the Faculty of Puppetry at the State Theatre University in Białystok (presently the Theatre Academy). A representative for investments at the Baza Wiesław Żyznowski company, author of books about the Wieliczka region, running a publishing house in Siercza together with her husband.

Urszula Żyznowska is married to Wiesław Żyznowski, President of the Management Board and principal shareholder of Mercator Medical S.A. 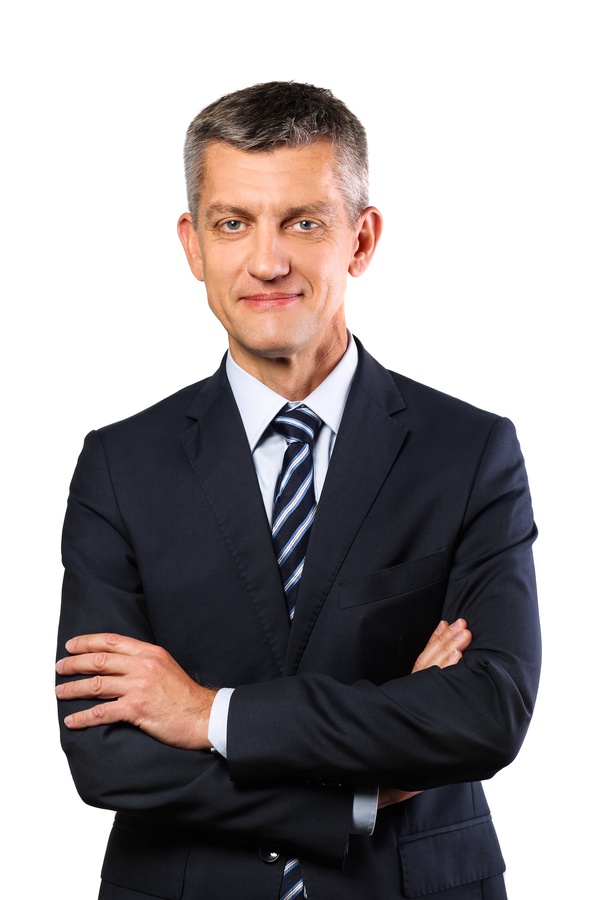 Vice Chairperson of the Supervisory Board

Piotr Solorz (born 1971) – member of the Supervisory Board of Mercator Medical S.A. since 2011.
He has degrees in law and geography from the Jagiellonian University as well as a degree in finance. He manages his own consulting company, Addventure.

In 1999–2008, he was connected with Dom Maklerski PENETRATOR S.A., as of 2004 acting as a Member of the Management Board and Head of the Legal Division. He was involved in many public offerings on the Warsaw Stock Exchange (e.g., Cyfrowy Polsat, Intersport Polska, K2 Internet, Polmos Białystok, WSiP) and other projects on the capital market, both for private clients and for the state (e.g. privatisation of WSiP and Polmos Białystok). 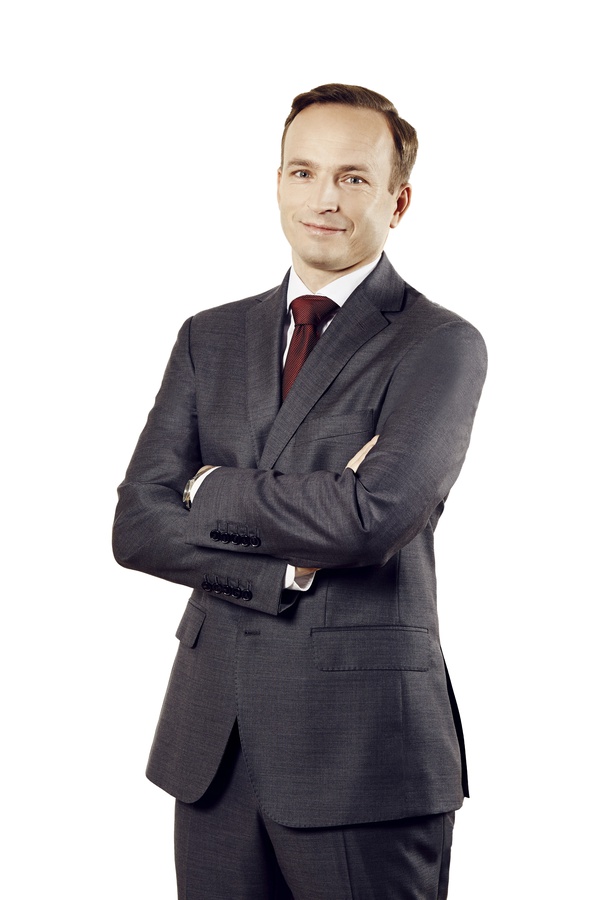 Member of the Supervisory Board

Witold Kruszewski (born 1975) – associated with Mercator Medical S.A. from 2013; as of November 2015 – a Member of the Management Board – Financial Director.

In 1999, Witold Kruszewski graduated from the Faculty of Finance at the Cracow Academy of Economics (presently the Cracow University of Economics) with a major in the finance of enterprises. He is a licensed auditor. 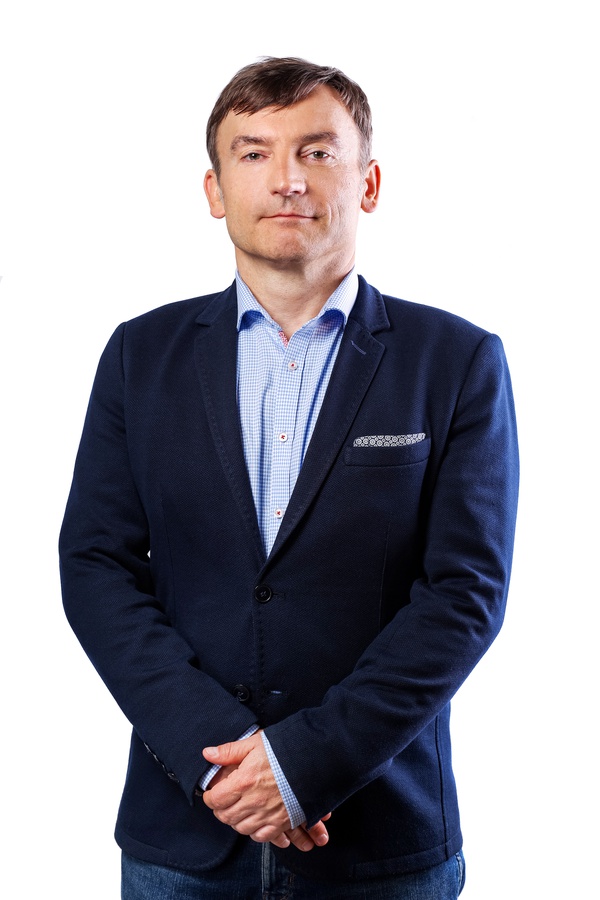 Member of the Supervisory Board

Jarosław Karasiński (born 1967) – graduate of the Marine University with a major in sea navigation; he also studied the economics of transport at the Gdańsk University. He has completed many training courses in finance, banking mathematics, financial analysis, controlling and taxes. He has a diploma certifying the successful completion of an exam for candidate for supervisory board members at state companies (2014).

In 2002–2004, he was the Financial Controller of the Brasco S.A. Group, and he was responsible for ensuring the financial liquidity, budgeting and financial reporting for the owners. In 2000–2002, he was associated with Wirtualna Polska S.A. as the Business Development Director and Advisor of the Management Board. From 1996 to 2000, as the Vice-Director of Investment Banking at Access/Rothschild Corporate Finance Polska, he was a consultant on domestic and international investments during the acquisition of financing for investment projects through private and public issues. In 1994–1996, he was an employee of the Listing Department of Giełda Papierów Wartościowych S.A. in Warsaw. He was previously associated with the A.P. Møller-Maersk logistics group. 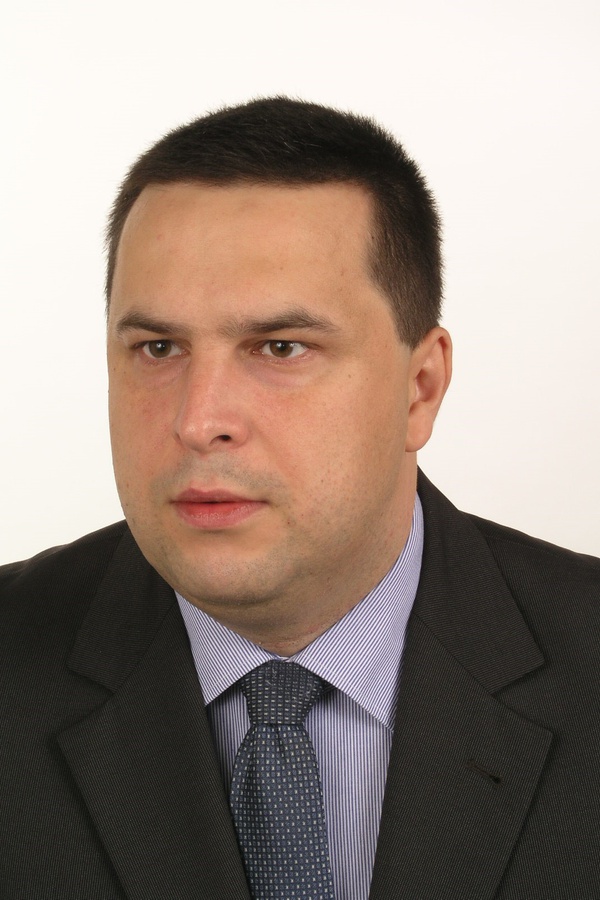