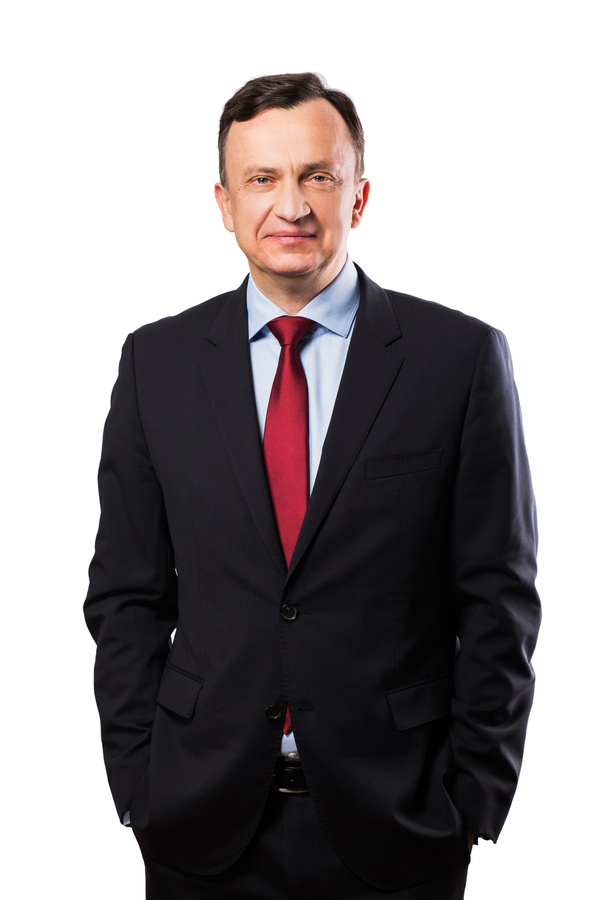 PRESIDENT of the MANAGEMENT BOARD

Wiesław Żyznowski is a graduate of the Faculty of Management at the Cracow Academy of Economics (presently the Cracow University of Economics) and the Faculty of Philosophy at the Jagiellonian University in Cracow, where he has been awarded the degree of Doctor of Philosophy. His primary area of expertise is the philosophy of entrepreneurship. He has published and authored books about the Wieliczka region, he is a manager and entrepreneur, and he also owns the Baza Wiesław Żyznowski company in Siercza near Wieliczka, which is an administrator of real estate and the Żyznowski micro-publishing house (www.zyznowski.pl).

In 2014–2016, she also held formal positions in the Management Board of the subsidiary Brestia Sp. z o.o.

In 2012–2015, as a manager of the Head Office, she monitored most and managed some of the projects of the Group; in 2012–2013, she was responsible, in particular, for the organisation of the activities connected with the listing of the Company on the WSE in Warsaw and for the refinancing of the Polish Mercator Medical company.

In 2010, she received a B.A. in Indological Studies at the Jagiellonian University in Cracow. In 2011, she graduated with honours from the Faculty of Management at the Business School – National-Louis University in Nowy Sącz with a major in management and minor in marketing management.

Member of the Board

In 1987, he obtained an MS degree in mechanical engineering at the Faculty of Mechanical Engineering of the Gdańsk University of Technology. During his professional career, he has participated in numerous training courses on topics including quality assurance systems, process management, project management, supply chain management, building customer satisfaction, building and motivating teams, implementation of Lean Manufacturing tools. 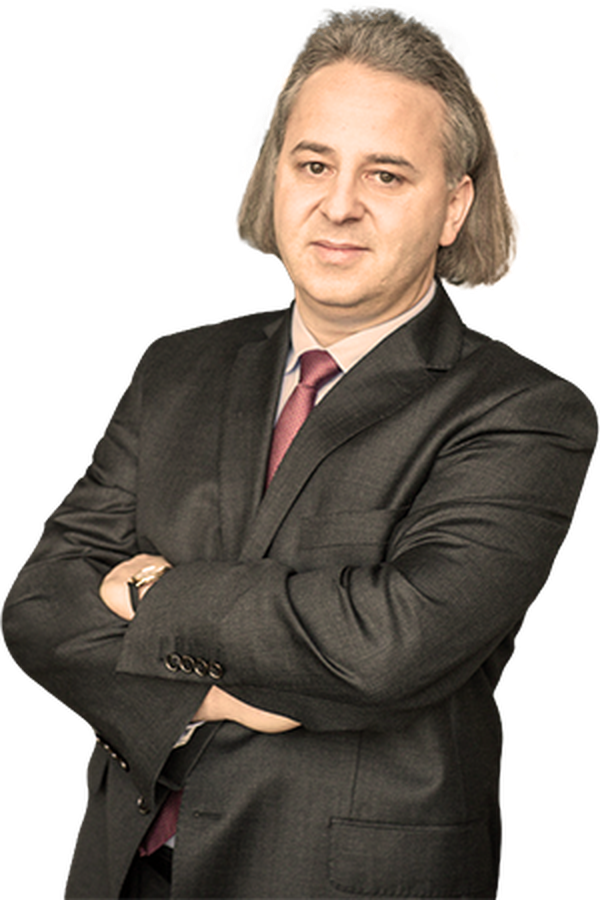 Member of the Board

Mr. Michał Romański has been employed at Mercator Medical S.A. since September 2021 and is currently its Financial Director within the structure of the Company. Previously, Mr. Michał Romański associated with companies controlled by Mr. Michał Sołowow. He held the positions of the President of the Management Board in the FTF Columbus holding company (2016-2020) and the Financial Director and Member of the Management Board in Cersanit (2010-2016). Previously, he was associated with the auditing company Deloitte (1997-2009). He is a graduate of the University of Economics in Kraków, postgraduate HR studies at the Jagiellonian University, International MBA studies at the Kraków Business School and St. Gallen Business School as well as ICAN Institute programs.